Hazrat Khadijah, a role model for women in Islam

Forbes’ list of the 100 most powerful women bases its criterion on the women with the most visibility and economic impact. The philosopher Ken Wilbert made an interesting statement when he refuted the idea that women have been oppressed for thousands of years and that suddenly the Suffragettes worked it all out for female emancipation. Even Shakespeare will tell you that women have always had power but have just manifested that power very differently.

Contrary to the capitalist structures whereby climbing up the rungs of the ladder, breaking glass ceilings and getting ahead are crucial to survival and community status, the example of one empowering female body who was part of the Ummuhatul Mu’mineen (Mothers of the Believers) showed that the manner in which you treat people is instead a marker of honour and status.

There is an example to be taken in the parallel of Hazrat Khadijah RA, the first and most influential wife of the Prophet Muhammad PBUH, who rose through the ranks in society in the 1400s. Her attributes are evidenced in her choice to marry the Prophet Muhammad PBUH despite being offered proposals from high profile members of her society such as leaders of the Quraysh (tribe). She expressed her decision saying that not only was Muhammad PBUH trustworthy but the best to people through words and beautiful character. The Prophet PBUH in turn said she was the most dignified and honourable amongst the women of Quraysh. Both shared an egalitarian world view. This demonstrates that being kind and in the service of the people, grants you ideal company by the standards of Islam and society.

That she was the first woman to accept Islam is testament to Hazrat Khadijah’s transcendence of materialistic goals with greater societal concerns. Her response to the Prophet Muhammad SAW when he returned full of fright “I fear something may happen to me” after his encounter with Angel Jibrail in the Cave of Hira is a case in point. A true humanitarian and paragon of strength she replied: “Never, by Allah, Allah will never disgrace you. You keep good relations with your kin, serve your guests generously, help the poor and destitute and assist people afflicted by calamity”. Her moral inquisitiveness and between them, their concern for the Ummah spurred the positive proliferation and, in turn, victory Islam was to gain in the face of immense resistance.

want to learn more about Islamic History and seerah? Click here for your best suited programme 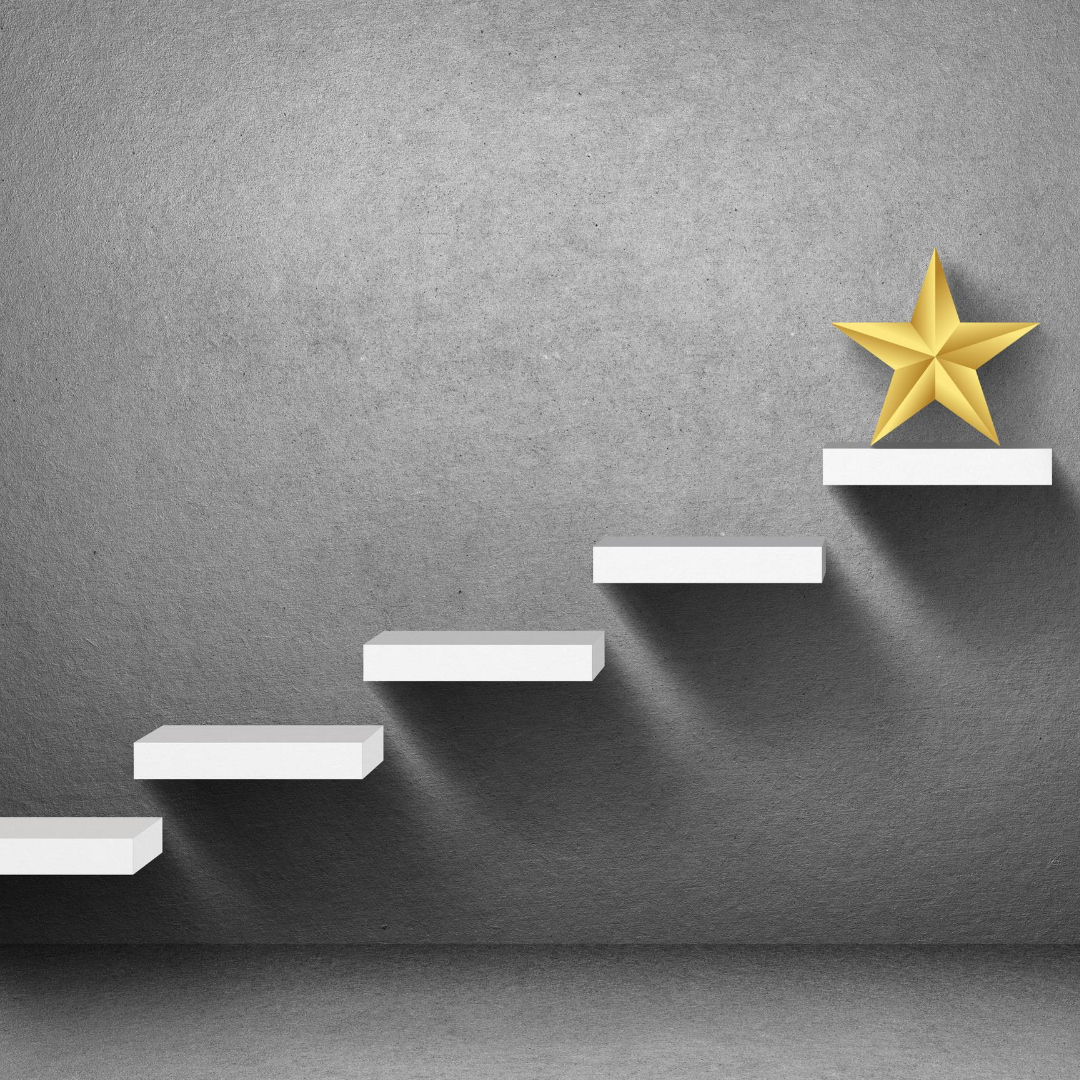 Khadijah RA is known for taking a successful business and trade across the Silk Road by its helm in a field almost entirely monopolized by men. Even in business, she reinvested her wealth and continued striving to benefit the people unreservedly. During the Siege of Abu Talib, she distributed her wealth to the extent of being left with nothing. As a result, Allah raised her status in this life when the Prophet Muhammad PBUH told her “Khadeejah, here is Jibraeel. He commanded me to say salaam to you and to give you the glad tiding of a home of Pearls in Paradise in which there will be no toil or hardship”. After she had shifted her focus on benefitting her employees and doubling the 1600 dirhams worth of commission, she offered to the Prophet Muhammad PBUH for every trip, Allah raised her profits. Her business acumen and visibility, then, at a time when women were not encouraged to be visible shows that character and humanitarianism is the forger of status and respect.

The true marker of success in this world and the Hereafter is the footprint one leaves behind. Indeed, her death was one of the saddest experiences for the Prophet Muhammad PBUH. He frequently spoke of her, remembering their days nostalgically. The Messenger of Allah rarely went out of the house without mentioning Khadeejah RA and praising her. He said of Khadeejah RA: “She believed in me when people disbelieved, she supported me with her wealth when people denied me their material aid and Allah blessed me with children from her”.

Societal structures today present their own challenges for women, but it is wholly possible for the 21st century Muslim women to reap the best of both worlds. Just like Hazrat Khadijah RA, women can and should discover their talents and put them to use, even if the odds turn out to be against them. So, yes, women can have it all if they want to, but perhaps it’s time to reconsider what we really mean by ‘all’. Is it stewardship? The return to more moralistic, ethical ways of learning and living? Simplicity? Philanthropy? All, though, can be evidenced one way or another and were empowering traits in the lives of the Ummuhatul Mu’mineen, may Allah be pleased with them and us!

The crux of it then? Nothing works if women aren’t at work! With a platform like ours at TMI App we offer and encourage talent, success and inclusivity with a platform to excel in their passion as 92% of our tutors are female with a female led management team too to allow Muslim women to follow the footsteps of previous successors like Hazrat Khadija (May Allah be pleased with her)