The Sacred Land of Al Aqsa in Islam

“There is not a single inch in Al-Quds (Jerusalem) where a Prophet has not prayed, or an Angel not stood”. – Prophet Muhammad PBUH – (Tirmidhi, Ahmad)

The 3 holy mosques in Islam

Masjid Al Aqsa is one of the 3 holiest mosques in Islam.

The first 2 include Masjid Al Haram in Makkah and Masjid Al Nabawi in Madinah.

The prophet PBUH has mentioned: 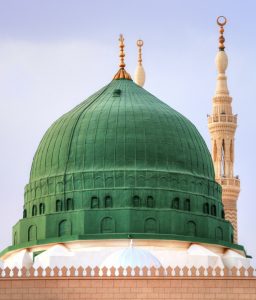 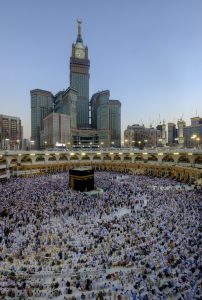 “You should not undertake a special journey to visit any place other than the following three Mosques with the expectations of getting greater reward: the Sacred Masjid of Makkah (Ka’bah), this Masjid of mine(the Prophet’s Masjid in Madinah), and Masjid Al-Aqsa (of Jerusalem)”

From this hadith it is evident that the status Masjid Al Aqsa holds is of great importance, so much so our Prophet PBUH encouraged us to take a special journey to visit the compound. The prophet PBUH also recognised a journey to these 3 holy sites is not an easy journey by labelling it as a ‘special journey’. From this we can gather that although the journey may be difficult, Allah will compensate us with greater reward than we can imagine! To support this, the Prophet PBUH mentioned in another hadith: 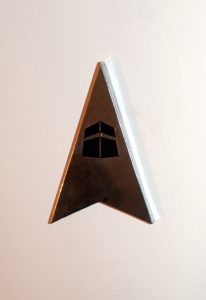 The first Qibla for Muslims

The Prophet PBUH and his companions in the beginning of Islam would pray towards the direction of Al Aqsa before it was changed to the Kabah. The prophet PBUH was the last prophet to face both Masjid Al Aqsa and Masjid Al Haram in prayer.

“We prayed toward Bait Al-Maqdis (Jerusalem) with the Messenger of Allah (PBUH) for sixteen or seventeen months then it was changed to the Qibla.” (Muslim)

Allah then revealed in the Quran:

The Prophet PBUH desired to face the Kabah due to it being the holiest site in Islam. Allah granted his wish and revealed the above verse directing Muslims to now face the Kabah which has remained in place ever since.

Did the Prophet visit the Al Aqsa compound?

“Exalted is He who took His Servant (Muhammad) by night from al-Masjid al-haram to al-Masjid al- Aqsa, whose surroundings We have blessed, to show him of Our signs. Indeed, He is the Hearing, the Seeing.” (17:1)

The above verse is regarding the night journey the prophet PBUH took from Makkah to Jerusalem to the heavens. This journey is commonly known as Al Isra Al- Miraaj. Allah revealed this verse to the Muslims to confirm that the Prophet PBUH did visit the Al Aqsa mosque as he narrated upon returning from his journey. Allah clarifies that the surroundings of Masjid Al Aqsa i.e. the whole compound is considered holy and blessed.

What did the Prophet PBUH do at Masjid Al Aqsa?

After the Prophet PBUH completed the prayer, he was then taken to the heavens accompanied by angel Jibraeel AS. Majority of Islamic historians have stated they believe the ascension took place from the Qubbat As Sakharah (Dome of the Rock). 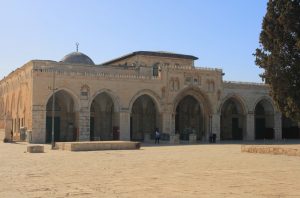 Summary of the facts about Al-Aqsa:

Click here for the full break down of the Al-Aqsa compound which is classed as sacred grounds for Muslims.

The Prophet PBUH encourages us to spend charity towards Al Aqsa.

“O Messenger of Allah, inform us about Bayt Al-Maqdis (Al Aqsa compound)”. He said, “Visit it for prayer”. She further asked, “If one of us cannot visit it, what should we do”? He said, “If you cannot go for prayer then send some oil to be used for its lamps, will be as if he has prayed in it”.

The Prophet PBUH encouraged us to visit the Mosque but if we can’t, he advised us to make some form of donation as this will help keep the Mosque upright and will be as if we have prayed in the mosque. In this specific hadith the Prophet PBUH mentioned sending some oil for its lamps as this was the way of electricity during that era but applying this to our era would mean donating to the countless organisations that help keep the compound and the inhabitants of Jerusalem in the best of conditions.

We must also remember the prophet PBUH spoke highly about the Muslims of Jerusalem thus showing us we should do everything we can for the inhabitants and those who help protect the sanctity of the holy land. 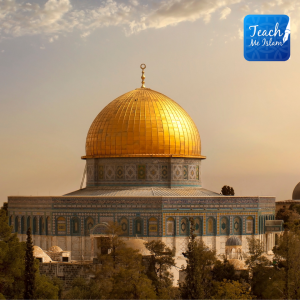 In conclusion, Masjid Al Aqsa holds a lot of significance for Muslims. It is the place where every prophet in Islam was given the privilege to see/pray in and is the second oldest Masjid after Masjid Al Haram. If an order was not given to change the direction of prayer, all Muslims would still be facing Jerusalem for their 5 daily prayers. We are highly encouraged to visit the Al Aqsa mosque and spend charity on the holy land. Our Prophet PBUH even prayed at the Masjid during his lifetime and was given a tour of different important places in Jerusalem during his visit.

Muslims believe that when another Muslim suffers, the whole nation of Muslims also suffer. Our hearts bleed for the Palestinians going through so much heart break as we speak. We feel the pain despite not physically being there with them going through the torture they must endure. The ongoing Nakba (expulsion of Palestinians) is a violation of basic human rights but has not ended since 1948. We pray that we can all one day live together in peace and pray for the freedom of Palestine. Ameen.

There are many reliable charities to support who are on the grounds in Palestine providing the urgent care, food, shelter, and medication to the families affected. Here is a link with human appeal you can click on to give what you can to support the effected families. we cant bring back their loved ones so the least we can do is support them of what is left of life for them.

You can donate here and share this article to educate others about the blessed grounds of Al-Aqsa and what it means to 1.6 billion Muslims around the world.

Do you want to understand or learn the history of Islamic events, prophets and more? Click here

or submit a call request form here for a call back from our team.